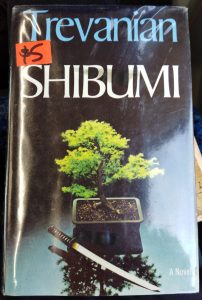 This is my sister, Lesa Farnsworth (nee Gallagher, nee MacNamara) and I on Ray Falconer’s Honda in the back yard of our grandparents’ home in McLachlan Ave, Long Jetty, a part of it which is now called Shelly Beach. It was the 24th of March, 1975. My sixth birthday. Also the day we buried my father, Raymond Joseph MacNamara.

It’s incredible the things you come across. Trying to find an old book that belonged to my grandfather, to ask a colleague some advice about it, and I came across this photo. 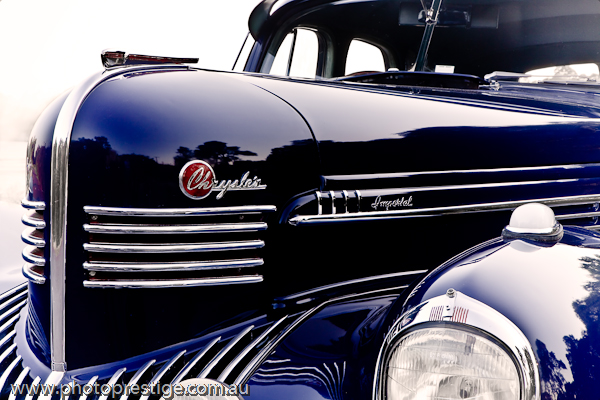 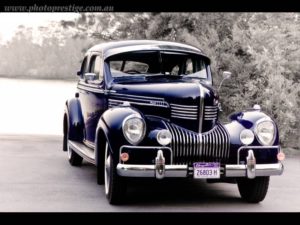 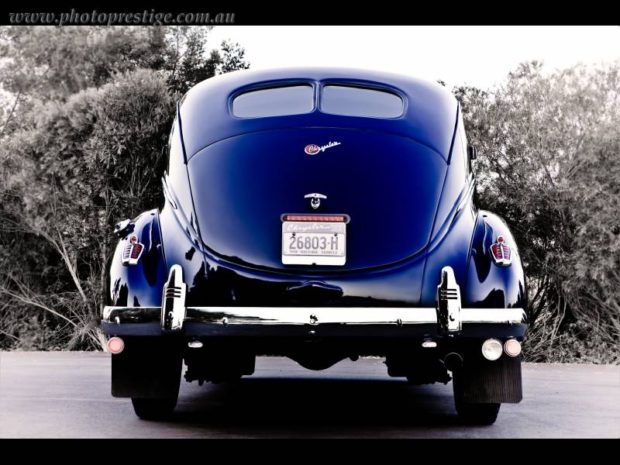 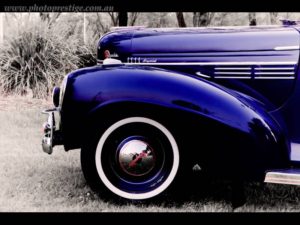 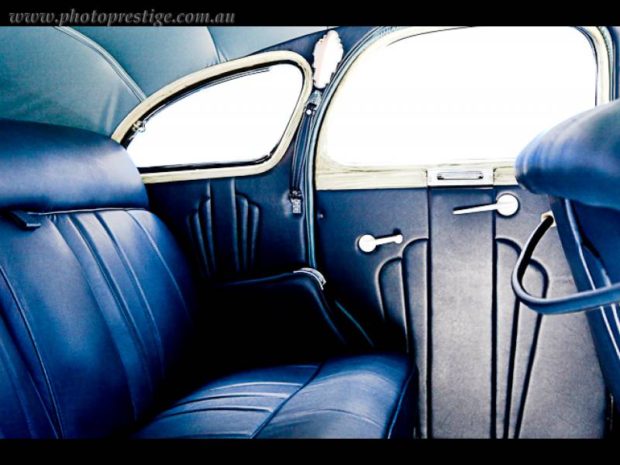 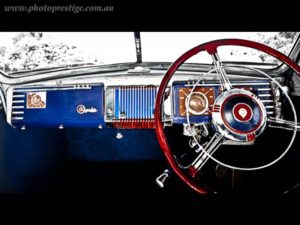 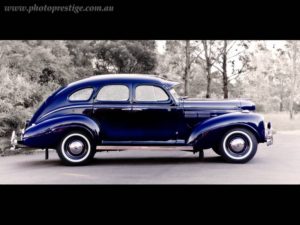 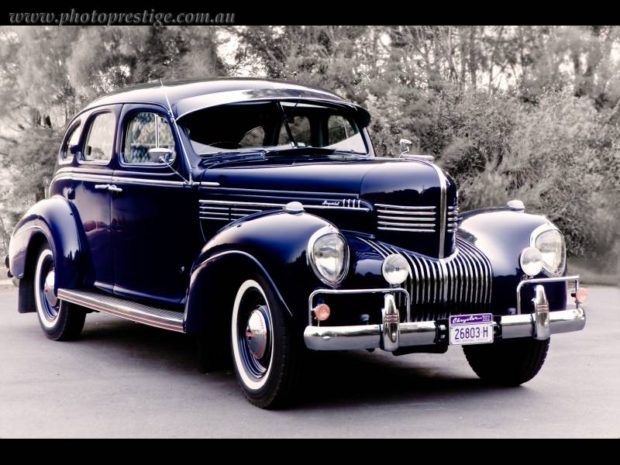 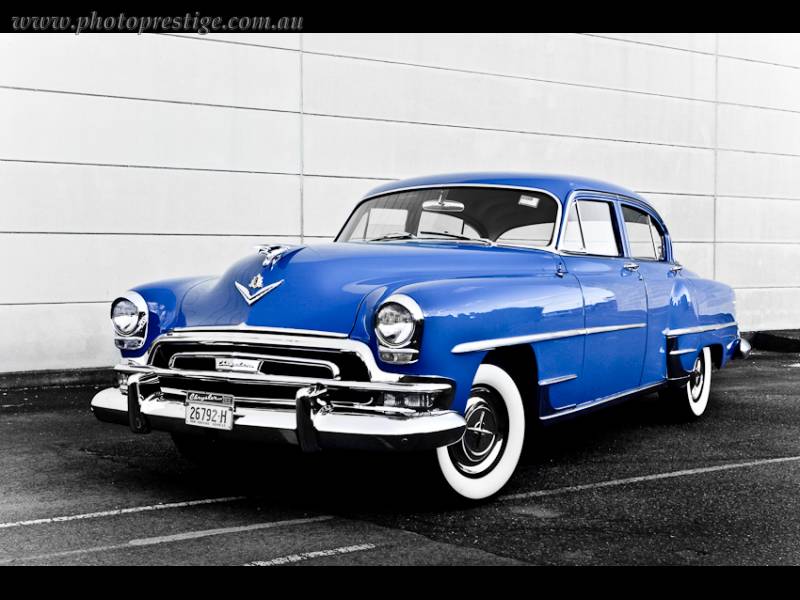 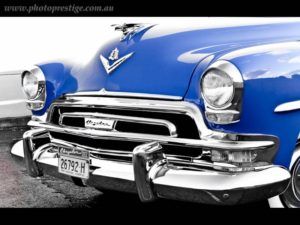 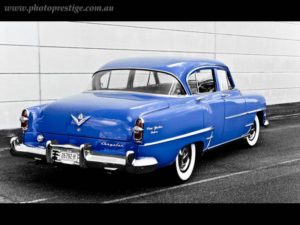 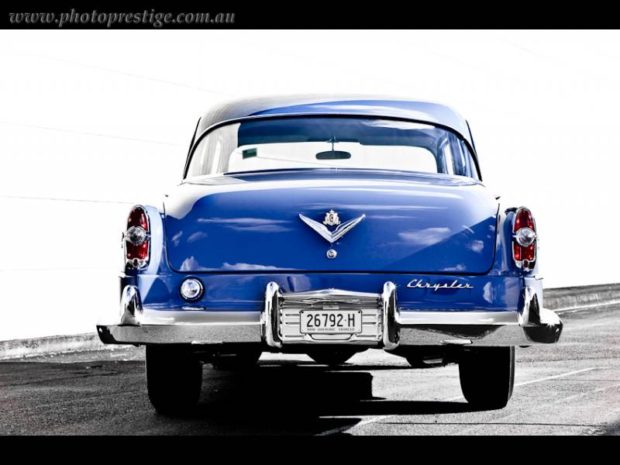 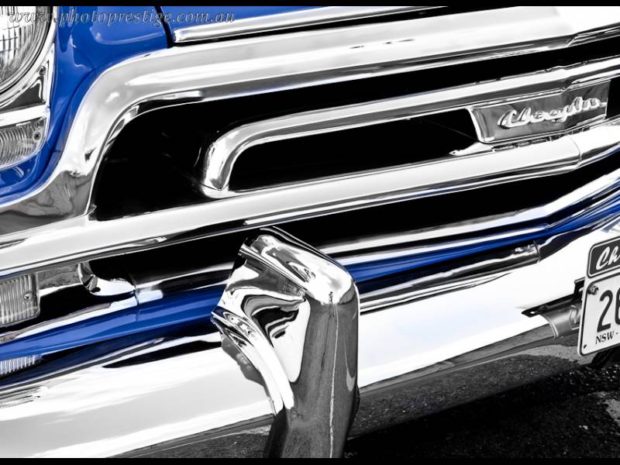 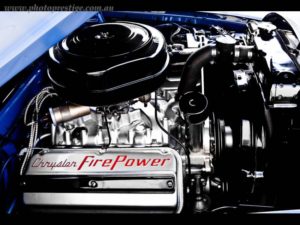 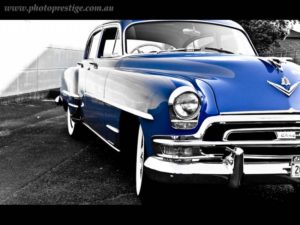 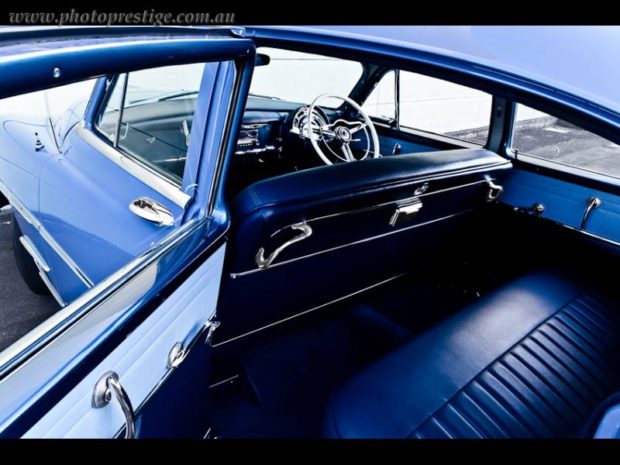 I’m rewriting a story I wrote back in the ’90s and it’s interesting how things have changed. I had a few oblique comments back then about the influence the mass media, particularly television, had on people, and the orthodoxies in television journalism, lifestyle and entertainment. Whereas this was pretty topical back then, it’s so much less relevant now.

Now with social media, anybody can put content out there. This web site demonstrates it too.

We have new commentaries and criticisms, new ‘problems’, perceived or otherwise, created by this completely re-written “mass” media landscape. Where we might have bemoaned a concentration of thought and influence, and the vacuousness and narrowness of journalism, lifestyle and entertainment then, what have we got from democratising the means of content production?

Have you been to Adelaide before?

Me neither. I met a woman from Adelaide in ’88, you probably weren’t even born then, and I’ve been meaning to go there ever since. Like Brazil I guess.

You wanted to go to Adelaide because of this woman?

No. The Australian Grand Prix was raced in Adelaide then. That’s what we talked about, the lady and me. The Grand Prix moved to Melbourne. Maybe that’s why I haven’t ended up going to Adelaide yet.

And the Grand Prix is what you find interesting about Brazil?

I have a neighbour from Brazil. I know her husband ok, he’s a… I was going to say a politician but a councilor is more accurate. Councilors are politicians obviously, but they’re a distinct type. Anyway, I’ve hardly had anything to do with her, though

It’s interesting how we’re forced to grapple with new concepts whenever words come into the language. For the makers of these words of course it was the other way around. To all of the Incels out there, let me say thank you, thank you, thank you. Thank you for taking one for the team. It’s so heartening to know that your genetic material won’t be passed on.

I think I’ll have a carrot for breakfast. What do you think about that?

No, a carrot is more of a summer breakfast isn’t it.

written with the light Lesa gave me