My son Bryce came home one evening and told me about a man who had visited his school that day to speak about his experience as a refugee, and about the charity he began to assist South Sudanese both in Australia and in Africa. Bryce was quite moved by the man’s story and as he related it to me I couldn’t help but be moved by it too. I tracked down Emmanuel through the school, initially only seeking to post his story here on scribblehead. The rest as they say…

As soon as I began interviewing Emmanuel Kondok I realised I had to record an oral history. I contacted the Oral History Association of Australia and hired a digital audio recorder. Trish Levido of the OHAA mentioned Sally Hone over at the NSW State Library might be interested. I contacted Sally, who was so keen she said don’t use their gear, use my gear please. Emmanuel and I got together one Sunday afternoon and recorded an interview of about 4 hours and 11 minutes, which is now part of the NSW State Library’s oral history collection.

Now I’m helping Emmanuel with his charity, Southern Hope Community Organisation, who provide support to South Sudanese refugees settling here in Australia, and also raise money for programs back in South Sudan such as providing water wells that service whole communities, and building small community buildings. There’s talk of a television documentary as Emmanuel returns to South Sudan next year to inspect these projects, at the same time being reunited with his mother who he hasn’t seen since he fled his homeland at 12 years of age to become one of Africa’s “lost boys”.

Please take the time to read the story of Emmanuel Kondok.

I was introduced to Ken Ross on his 95th Birthday in January 2011.  Oriana Kaminski introduced me to Ken, as she’d heard his extraordinary story and been touched by his wonderful spirit, and she figured he might be someone I’d like to write about.

I began visiting Ken’s nursing home and we soon became mates. Oriana began recording conversations with Ken and as I listened to them I realised what we really had was the kernel of an oral history. Sadly Ken passed away before we could achieve much of a history, but thankfully Ken left us his memoirs which make really worthwile reading. 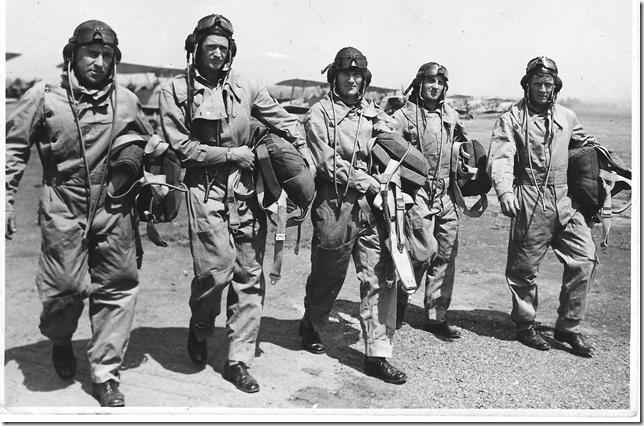