On the trail of William Adams

A look at the life of this 16th century English adventurer turned 17th century Japanese baron. I visited many of the places associated with him during his life in Japan including Yokosuka city, Uraga and the Miura Peninsula, Ito and the Izu Peninsula on the eastern seaboard of Honshu to the south of Tokyo. Adams’s story has already been the subject of a great deal of mythmaking. I believe our most fundamental fascination with history is to imagine what it would be like to look through the eyes of a person who lived 400 years ago. I want to explore to what extent we can actually do that.

Later I’ll revisit my 2005 trip to Nagasaki – it was in the southern island of Kyushu that Adams’s Japan odyssey began in the year 1600 and at Hirado in Nagasaki Prefecture that he died in 1620 and where his grave can be seen today.

On the trail of Murasaki Shikibu

I visited many of the places associated with the author of The Tale of Genji, often credited as the first novel in literary history. Murasaki’s life spanned the turn of the previous millennium. Her celebrated work was written during the Heian period a thousand years ago at the turn of the 11th century. While her reverence is unrivalled in Japanese literature, it’s a measure of the extraordinary richness of Japanese culture that she owes her position as a ‘standout’ among many greats going back even further in history. 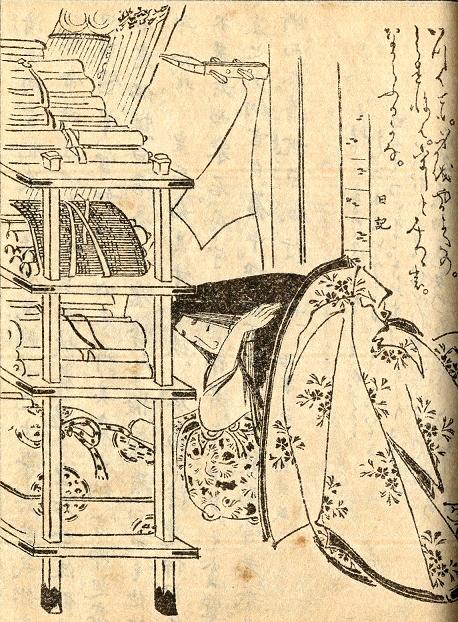